For my Christmas Performer friends, a recap of my 2016 season. (Long) 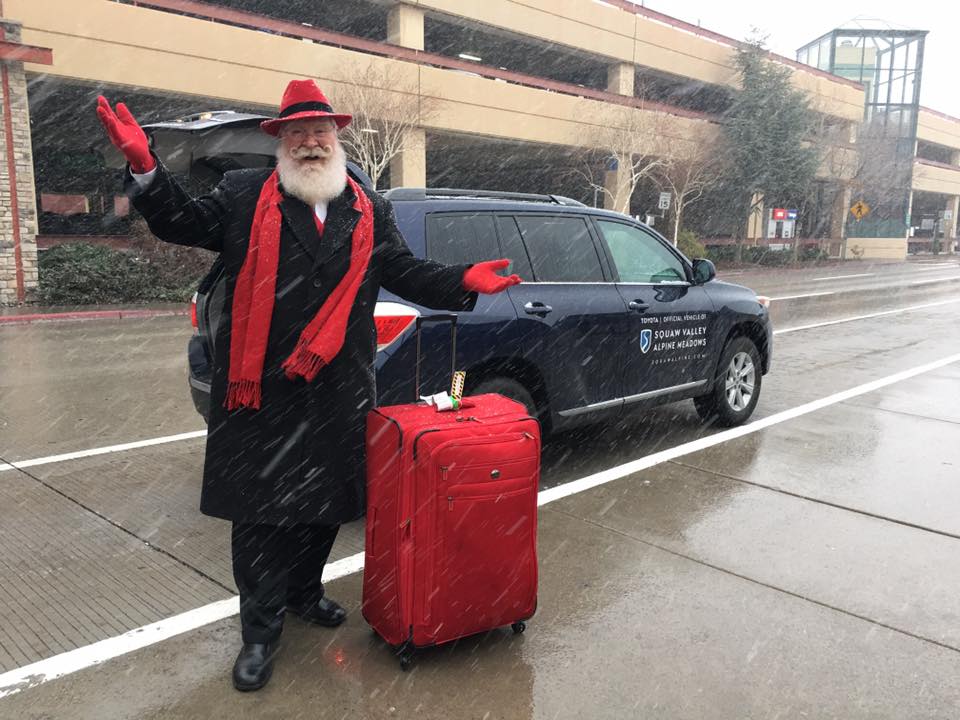 My Santa year in 2016 was pretty busy. I taught at several places including classes for my friends in the Inland Empire—Building your North Pole, Time to Shine (for Mrs. Claus), Santa Brainstorming—plus at the FORBS reunion in San Diego. I was honored to teach five workshops at Discover Santa in Branson, MO in July. I was hired to design and create an Elf Training program at the new Santa’s Village in San Bernardino. And I taught alongside Ed Taylor at one of his events in autumn. I enrolled in classes from Tim Connaghan, Ed Taylor, and others. And blessings of blessings, my friend and advisor/mentor Santa Gordon Bailey is still around, and that is amazing. I also was honored to help get the IBRBS Santa’s Heart (For Charitable Giving) off the ground.

I went to quite a few auditions. I was chosen to perform at the Tree-Lighting Musical for South Coast Plaza/Orange County School of the Arts (a full-on musical!). And I was employed for one commercial—appearing alongside Snoop Dogg for Michaels Crafts. (I even rapped for him!)

I signed with a new commercial agency this year: Coast to Coast. This year as Santa I completed over 60 gigs, including an 11-day run as a Mall Santa at a high-end mall in Vegas. I was also very honored to be the Squaw Valley/Alpine Meadow Santa, where I not only had to ski but also perform, sing, story tell, and dance, in addition to the standard work for photography events.

My gigs sent me everywhere, from low income pro-bono appearances at homes, schools, and social services, to high-end gigs at various mansions and country clubs in the southern California area. Cultures? There were plenty! In Vegas, it’s truly a global melting pot. But even here in southern California, these families were Danish, Armenian, Latino, and more. Santa appeared with Chris Paul from the Clippers for a fundraiser at the Grove, did the tree lighting for the City of Pasadena and performed for the Mayor’s lunch, along with the court of the Rose Queen. And I worked with several talented photographers. I even managed a new personal record of seven gigs in one day (it was a very long day, and Mrs. Claus did all the driving). My new creative material (stories and songs) went over well in performance. I’m very grateful that my reviews continued to be very positive.

All in all, I can say the following: This year, I was well received as a Christmas Performer Instructor. I continue to make strides in various aspects of being a Pro Santa (commercials, corporate clientele) and in the number of gigs where I’ve appeared as a Special Events Santa.

Looking forward to 2017, I have some specific Santa goals. I want to invest in some new outfits plus finish the work on some great new props. I need to create tight and creative content for the next season. I am actively completing the first edition of “Being a Performer: the Christmas Performers’ Handbook” so that it can be published and available for purchase. (Plus I’m finishing my Christmas-themed urban fantasy novel). I want to raise my game as a performer in commercials, plus work to land more bookings. It’s important to raise the level and quality of my gigs, as well as invest in developing more local opportunities. I have extensive plans to train for all aspects: voice, dance, storytelling, and acting. And with enough demand from the Santa community, I may be able to teach some workshops for various Christmas Performer Groups around the nation. We shall see.

It’s been a lot of work, and an amazing sleigh ride so far. How about you? Santa True. 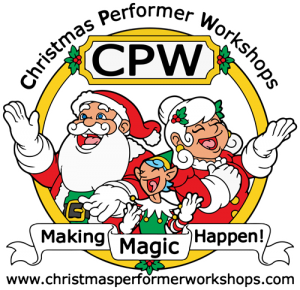