As I promised, not only will I offer tips on performing, but bits of interesting Christmas Lore as well.

Do you know of the Christmas Spider (Pavuchky)? In the Ukraine, they decorate trees with the usual ornaments, but they also include little silver spiderwebs and spiders. The story goes that a poor woman and her children lived in a dirt floor shack and a pine tree sprouted. On Christmas Eve, they were delighted to have the tree but could not afford to decorate it. The next morning, they awoke to find the tree beautifully decorated in spider webs. And when the suns rays hit them, the webs turned to silver and gold, and the family was never poor again. Maybe this is one of the origin stories for Christmas Tinsel?

Christmas Eve in Finland is a bit like the Day of the Dead (Dia Los Muertos) here in the U.S. Finns visit cemeteries to visit their loved ones and leave candles. They might sleep on the floor at home to give the dead a nice bed to sleep in if they visit, and they leave food out for them as well.

In Japan, Christmas is a bit different. It’s more like Valentines Day. And it’s tradition to eat Kentucky Fried Chicken — 240 million barrels are consumed in December. And you need to make reservations. Santa is called Santa Kurohsu and is believed to have eyes in the back of his head to watch those naughty kids. It’s tradition to have a whipped cream Christmas Cake with strawberries and chocolate, but the cakes are ONLY good until December 25th and then discarded. A young lady who is over twenty-five is teased about being a “Christmas Cake” if she’s single. By the way, no Red Christmas cards, as that is a color associated with death.

The first Christmas Tree lot license cost one dollar in 1851. It was set up by a Catskill mountain man on the sidewalk at Washington Market, in New York City, NY.

In India (which does have a Christian population) pine trees are hard to come by. So they decorate banana and mango trees, out on the street! And they use the leaves for decorations.

In Norway, some folks believe that Christmas Eve is when evil spirits and witches show up. So they very logically hide their brooms before they go to sleep. And most notably, the Julebukk (Christmas Goat) makes an appearance. You can go Julebukking, where you wear a mask and go visiting (sort of like caroling). They make small straw goats for decorations. And the biggest Christmas goat (3.6 tons) is often burned down. There are betting pools on when when (or whether) the Gävle goat is burned down. The goat theme probably ties back to Thor and the two rams that pulled his iron cart. 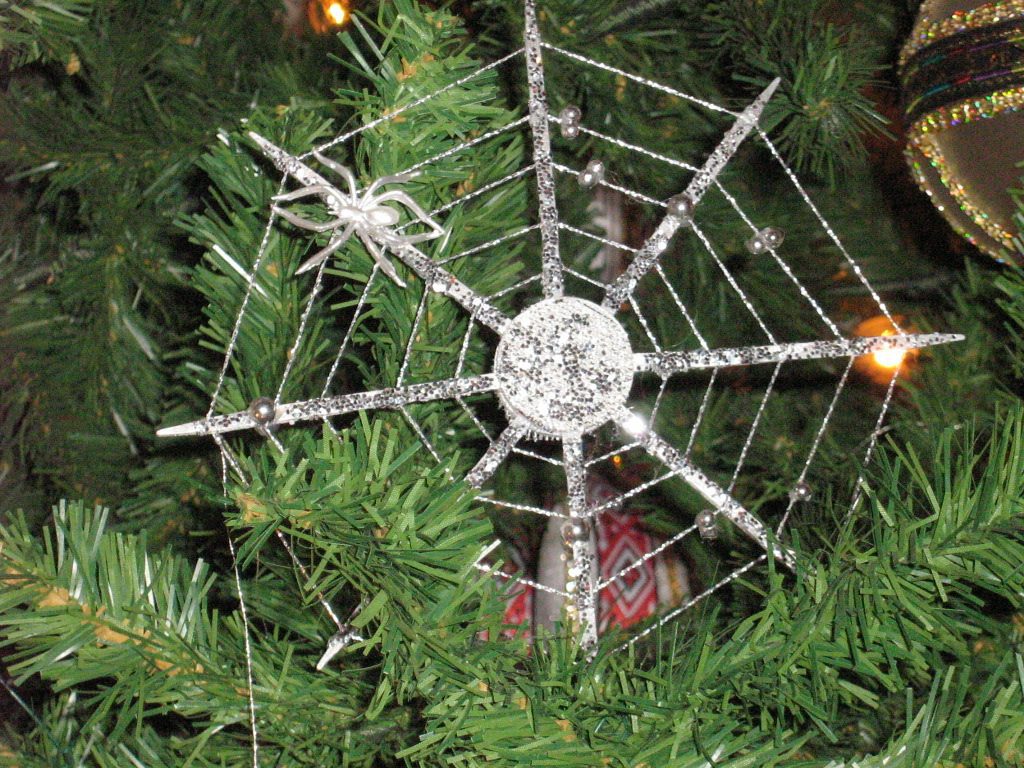